Shubhraji is a direct disciple of highly revered H.H Swami Chinmayananda and the founder of the Namah Vedanta Center for Spiritual Unfoldment. She is a teacher of spiritual studies and meditation techniques, which form part of the ancient Vedanta philosophy of India. She lives in the USA and travels widely throughout the US, as well as Europe and the Far East. She is known for her unique dynamic and accessible delivery of Advaita Vedanta teachings.

Vedanta is a universal philosophy. There is no one book of Vedanta. It is a body of knowledge that evolved over thousands of years in the Indian subcontinent. It is the underlying philosophy of yoga.

The spiritual masters sitting on the Himalayan peaks were meditating on one central question: ‘Who Am I?’. The revelations that came to them regarding the essence of existence are called the Upanishads – which is the literature found at the end portion of the Vedas (the four sacred books of the Hindus). It is difficult to ascribe a historical timeline to this philosophy. It is through an oral tradition that the teacher passed on the Sanskrit verses to his students. The Vedas were compiled in 1500 BC., but they are believed to have been around since at least 3500 BC.

Vedanta (including the Upanishads) refers specifically to the teaching found at the end of each Veda. However, it includes other major scriptures such as the Bhagavad Gita, the Puranas and other devotional literature.

The word ‘Vedanta‘ comes from the Sanskrit root word ‘vid’ – to know.

It really means the culmination, the end or the acme of self knowledge.

The ultimate aim of Vedanta is for each individual to discover his or her true nature, which is happiness or bliss. It claims that when one realizes one’s self, we not only have union with the self within us, but merge with the One Supreme or Absolute Reality called Brahman.

Though there are sub-schools within this system, the central idea of this teaching is the non-dual teaching of Advaita, or One Reality without a second. This One Reality is identical with our own Self in essence. The direct method of self-enquiry and meditation is the hallmark of this system.

It represents the crown jewel of Indian thought and has inspired Indian culture, religion and India’s greatest intellects throughout the ages.

Without being dogmatic, Vedanta gives us the paths, which are also called yogas – and each person, with the guidance of a preceptor (guru) or even on their own, can choose the path best suited to their temperament. These paths are based on the integration of the three aspects of the human personality. For the physical oriented person – karma yoga or the path of action, for the emotional type – bhakti yoga or the path of devotion to God and for the intellectual personality – jnana yoga or the path of knowledge. By practicing these serially or together – one purifies his or her being and becomes fit for self realization.

Vedanta predates the system of yoga, which was formally compiled by Sri Patanjali in the 2nd century BC.

Yoga and Vedanta are both part of the six main philosophical systems in India. Yoga has now come to mean primarily hatha yoga or asana – with an emphasis on the physical postures. Vedanta on one hand is based on self-enquiry, but it also includes practical ways to achieve self realization. It addresses all levels of seekers to achieve a more meaningful way of life and find inner peace.

It is important to understand that Vedanta does not conflict with the practice of yoga. Students can often practice asana, study the yoga sutras as well as the Bhagavad Gita and Upanishads and integrate Vedantic philosophy in their daily life. Mantras, meditation, chanting, (kirtan) and selfless service are common to both systems.

Though yoga and Vedanta are very different philosophically, there are many similarities and there is even an overlap regarding certain practices and principles.

Vedanta is still practiced by most Hindus in their daily lives even if they practice asana or yoga. Some of the great Vedantic masters are Adi Sankara, Swami Vivekananda, Swami Sivananda, Ramana Maharishi, Ramakrishna and Swami Chinmayanada, to name a few. 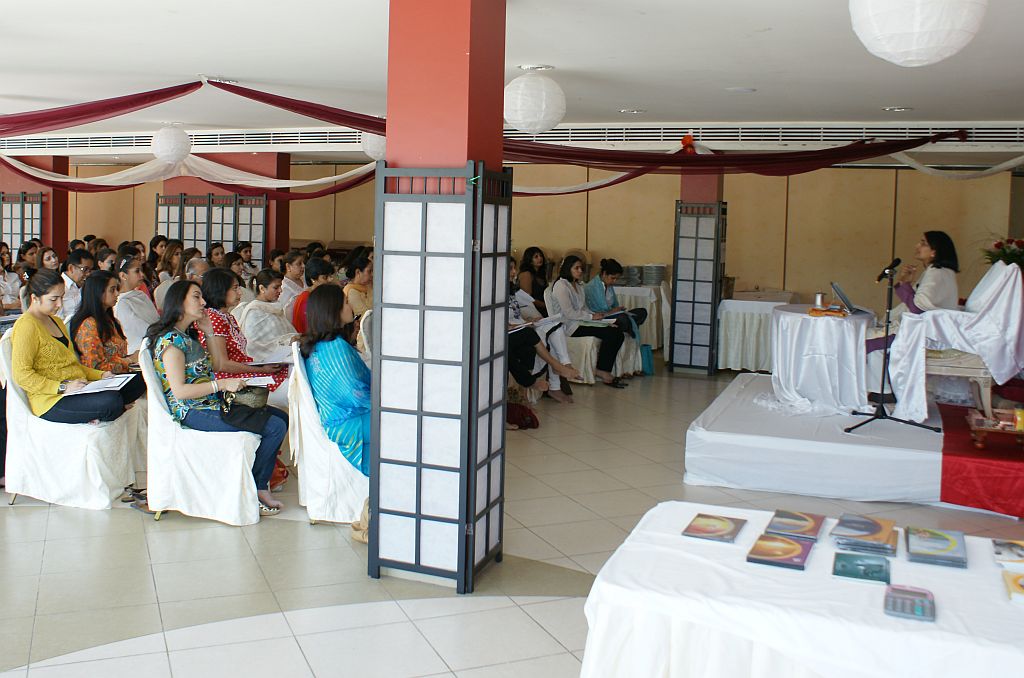 Vedanta states that we are the ever-free reality, and it is only due to our ‘ignorance’ or avidya that we are bound and we suffer.

The purpose of Vedanta is to remove this ‘ignorance’ so that we can realize our eternally free blissful nature.

This can be done by a subjective direct realization of the truth. By practice of ethical values, devotion and knowledge, we attain moksha or realization and merge with the One Absolute Brahman.

Vedanta, as the masters say, is not a view of life, but a way of life. It can be easily adapted by anyone regardless of his or her religion or creed.

3 replies on “What is Vedanta?”

This site uses Akismet to reduce spam. Learn how your comment data is processed.